In the early days of Missfits, we spoke with lots of women about what they love, hate, and don’t understand about their bras. Women from twenty-four countries told us what they thought. On our blog we share insights we’ve gained about bras and bra shopping through our market surveys, with the hope that you’ll find some of the results as interesting as we did.

“I want to buy bras the way French girls do.”

Such were the words of my sister during our first trip to Paris, as we gleefully marched through the doors of a lingerie boutique in Montmartre.

See, European lingerie holds a certain je-ne-sais-quoi for many Americans, who popularized the infamous t-shirt bra. So, when we looked at the regional bra spending patterns of our survey participants, some of the results surprised us. Today, we lay to rest the question: where do women pay the most for their bras?

*Note: The countries selected for comparison were the only ones where we received enough responses for the results to be statistically interesting.

North American women reported €32 as the spends on their “everyday” bra, while European respondents reported a significantly lower €25. This may be due to the relative heterogeneity of European lingerie market compared with that of the US, which is dominated by fewer brands with higher price-setting power.

Within the European market, regional variation in bra spending is pronounced. In terms of purchasing “everyday” bras, French women reported the highest spending at €30 per bra, followed by women in Italy and the UK, who spend €25 and €22.6, respectively.

Variation in market supply can partially explain regional differences in how much women spend on an average bra, but these differences are less apparent when we compare the highest price that women have paid for a bra. When asked about the most they have ever spent on a single bra, Americans still edge out Europeans, reporting a median spend of €52, while Europeans spend €45, a difference of about 15%.

Taking into account both the highest and average bra spend figures, it seems that the market for higher-end bras is more homogenous across regions, while for low or mid-market bras, there is a significant difference in how much women are spending.

So there you have it, folks! If you’re looking for affordable everyday bras, the UK is probably your best bet. And while European lingerie has a reputation of being elegant, it doesn’t need to come with a huge price tag.

Any other markets you’d like us to tell you about? What’s the most you’ve ever spent on a bra? 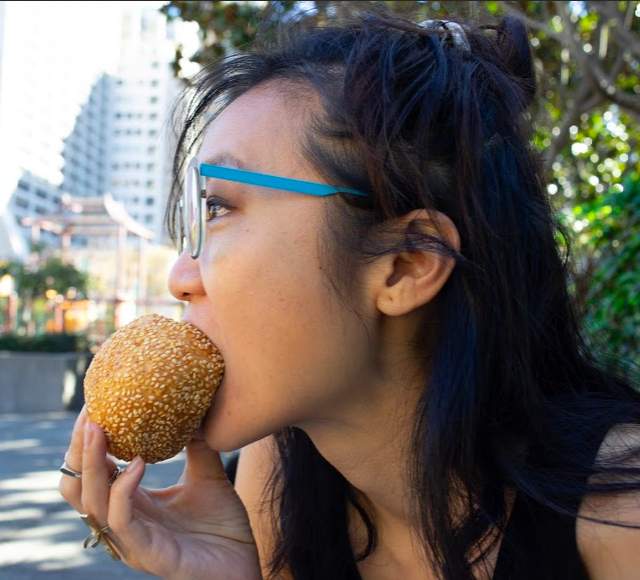