Bra Sizing Around the World

Like currencies, visa requirements, and the pronunciation of “aluminum”, bra sizing lacks an international standard.

Bra sizing emerged in the 1930s and 1940s when modern bras became more commercialized. Manufacturers could not create tailored bras for every woman, so the band + cup sizing was introduced to create a broad range of fits that a woman could easily identify based on her measurements. Most countries use the band + cup sizing technique, but the numbers and letters vary. So, your bra size will change depending on where you are in the world.

In this post, we outline the basics of bra sizing and how different countries approach it.

As we mentioned, bra sizes usually include a band measurement and a cup measurement, such as 34B.

The number indicates the width of a woman’s torso, and the letter represents the difference between a woman’s bust size and her torso size. You can learn more about how cup sizes are measured over here.

Bra Sizing Around the World

Most bras worldwide are measured with the band + cup sizing. A larger band number indicates a bigger torso size, and a letter further along in the alphabet represents a larger difference between bust and band. In this way, a UK size 38F would have a larger band and larger cup than a size 32A.

Bra Sizing in the United States

Bras sold in the United States are measured in inches.

Bands are usually offered in sizes of 2-inch differences, starting at 28 inches, and the torso is measured underneath the armpit. Cup sizes vary in a range of one inch: an A cup means that a woman’s bust is one inch larger than her torso, a B cup means that her bust is two inches larger, etc.

If you have a bust larger than size C, you may have trouble comparing cup sizes between manufacturers.

Bra Sizing in the UK

Bra cup sizes vary by manufacturer. Some sellers designate cup sizes as AA, A, B, C, D, DD, E, F, FF, G, GG, etc. However, stores such as Marks & Spencer eliminate double sizes past DD. This means that if you usually wear a J-cup size and purchase a J-cup from Marks & Spencer, you will receive a size equivalent to an H-cup.

To avoid this, we recommend to always try on bras before you buy them.

In 2007, most of Europe implemented a standard sizing system called EN 13402. It identifies how clothing should be sized depending on a range of bodily measurements, measured in centimeters. For example, a women’s size Small shirt will fit a woman with a bust in the range of 82-90 centimeters.

EN 13402 also includes standards for bra sizing. As with bras from the United States and the UK, European bras are sized from torso circumference (measured underneath the breasts) and bust circumference – the EN 13402 calls these measurements “underbust girth” and “bust girth”.

Band sizes are offered in increments of 5cm, beginning at 60. Cup sizes are measured as the difference between the underbust girth and the bust girth, starting at 10cm and increasing every 2 centimeters (as opposed to one inch, as in the UK and US systems).

In the European standard, An AA cup will fit a 10-12 centimeter difference, an A cup will fit a 12-14 centimeter difference, etc. This means that while a UK bra size 34C translates to a European bra size 75C in any size conversion chart, the cups of the 75C bra will be smaller in volume, because each progressive size in the EU system (2cm) corresponds to a smaller difference compared with that in the UK or US system (1 inch). This difference becomes more noticeable in larger cup sizes, buying D+ cup bras from a different country, do your best to try a few different sister sizes before settling on your fit.

France, Spain, and Belgium size their bras very similarly to what is outlined in the EN 13402 sizing standards. The only difference is that, for unknown reasons, band sizes are exactly 15 centimeters larger than EN 13402 bands. For example, an “International” bra sized 70A would be offered as 85A in France. Cup sizes are the same.

Italian bras are offered in a unique sizing system, which can be converted from the EN 13402 sizing.

See our international bra conversion chart below for reference.

While most countries have a loose guideline to how bras are measured, Australia and New Zealand do not. Bras in these countries are sometimes sold in American sizes, International sizes, or through a brand’s personal sizing system. Some bras are even offered in sizes Small, Medium, or Large. If you are bra shopping in Australia or New Zealand, we recommend using the conversion chart below to help you shop between brands.

We know that the lack of a universal standard makes bra shopping abroad a daunting endeavor. International size conversion charts can help, though they come with their own inaccuracies, especially in larger cup sizes. We hope that this post gives some useful pointers when bra-shopping abroad. Good luck, and let us know how your bra-buying adventures go! 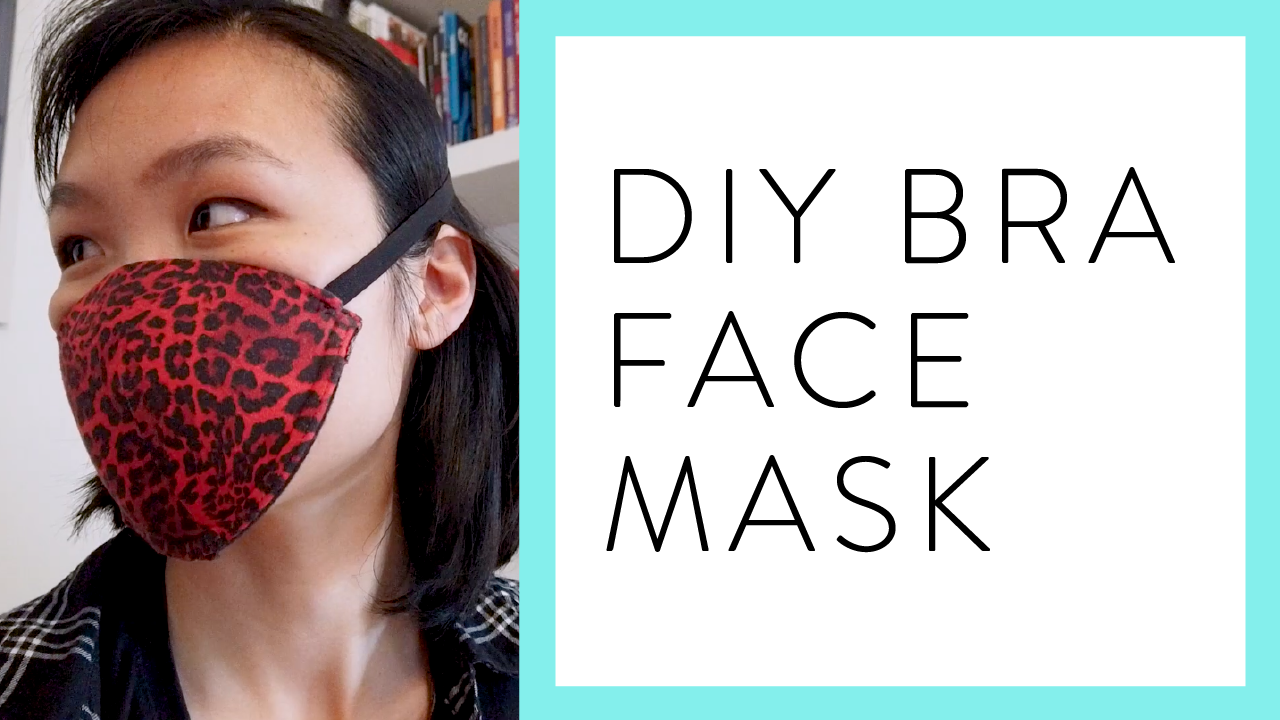 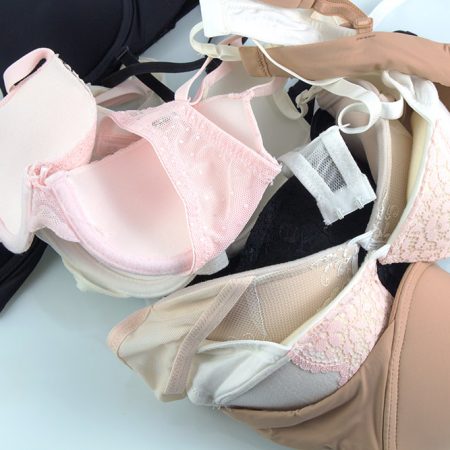 How Long Should Bras Last?
3 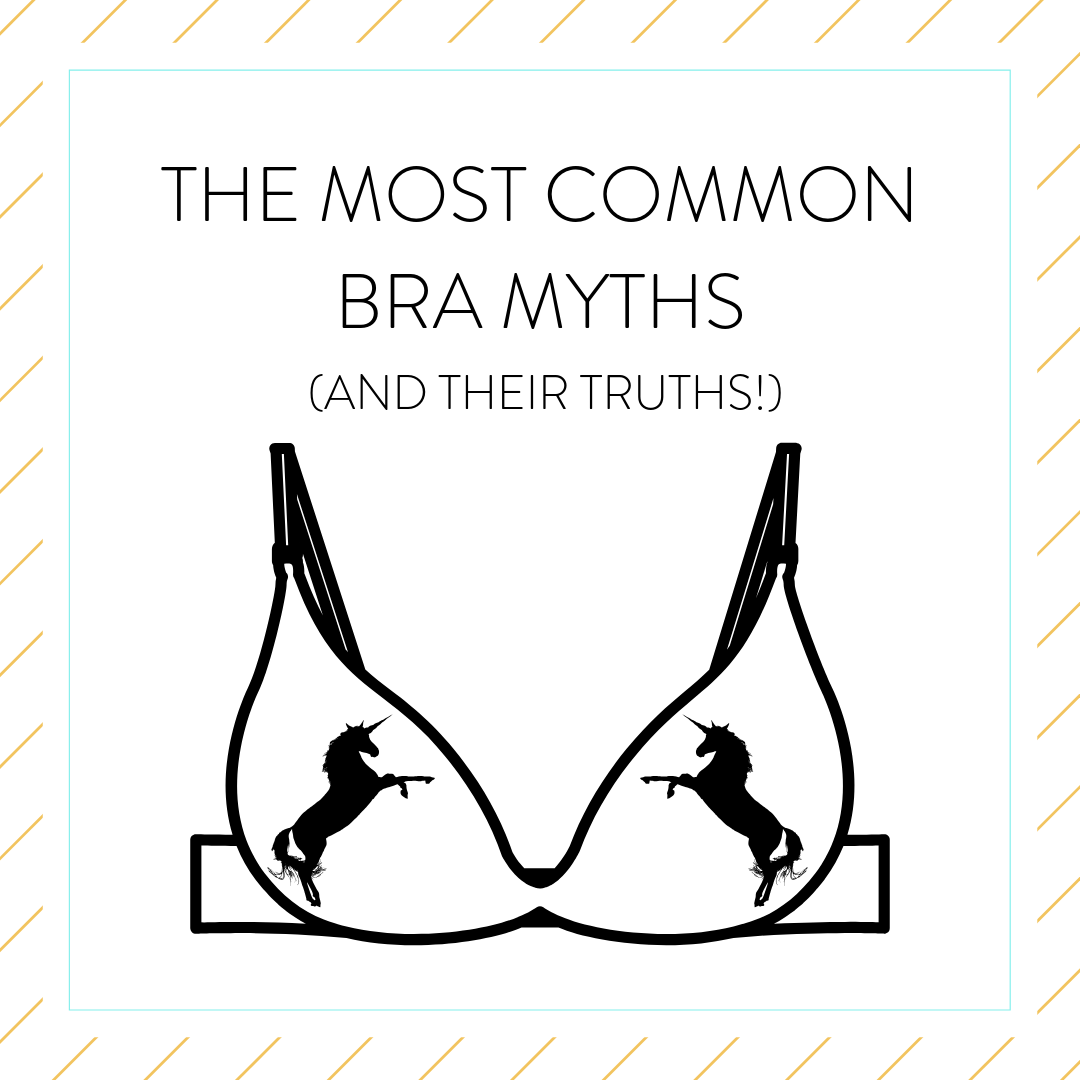 The Most Common Bra Myths
4 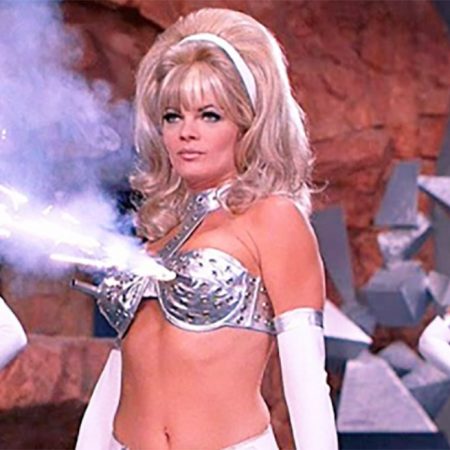 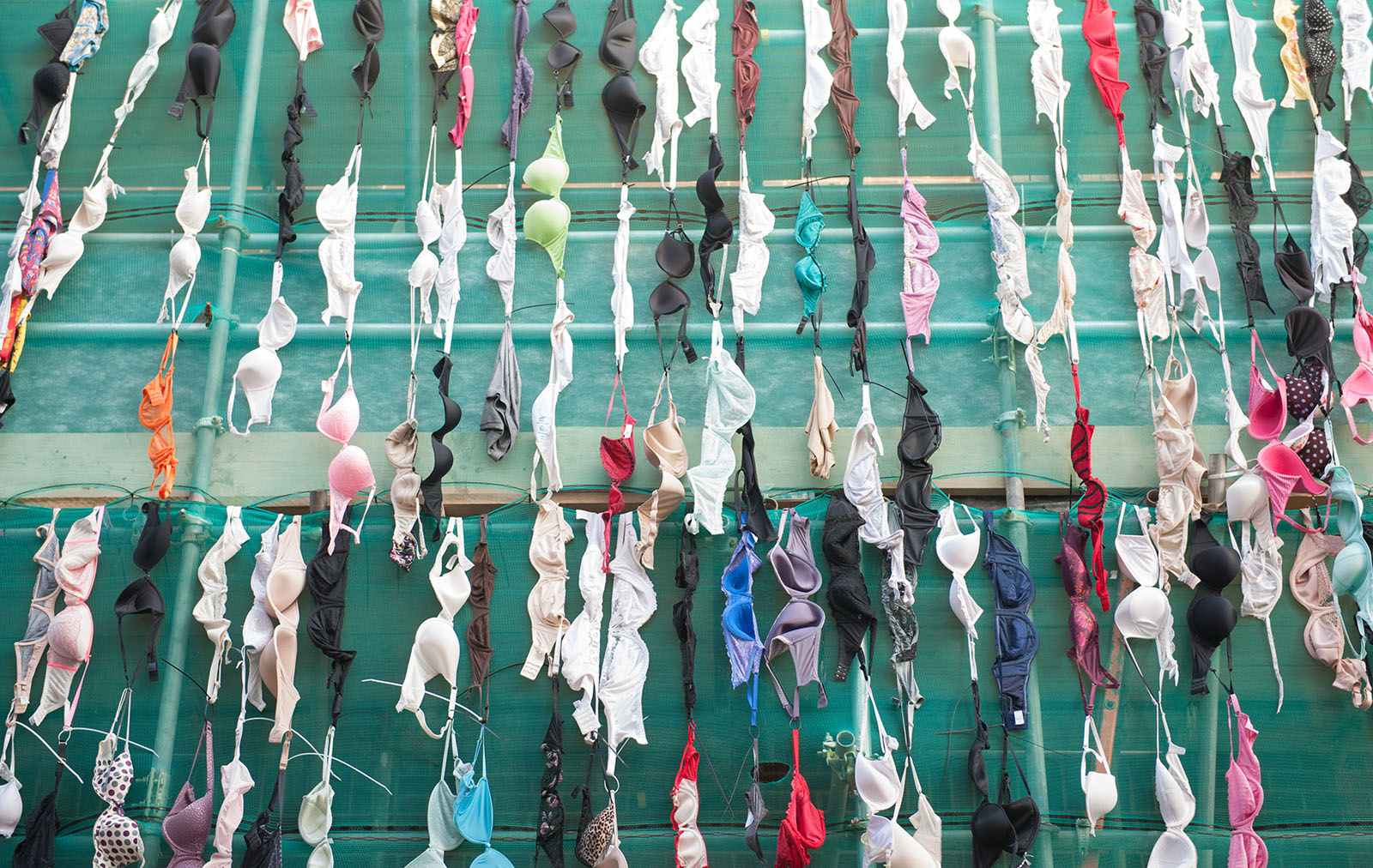 How Do You Make a Bra Fit Recommendation?